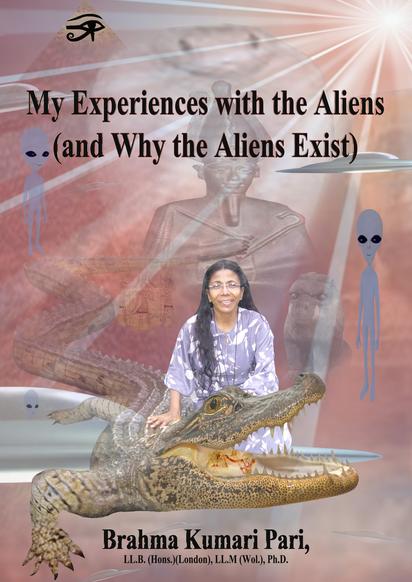 ​This book will get completed and published soon.

After I had written my book “Refresh and Heal Yourself through Meditation”, I was having communications with a grey alien and other aliens. Thus, I decided to write this book titled “My Experiences with the Aliens (Why the Aliens Exist)” before completing my other books.

This book explains about my experiences with the greys. It also explains how, at the end of the Silver Age (during the Mid-Confluence), beings were created and sent into outer space (when a research and investigation was being done due to the changes that were taking place in the universe as the world was transforming into the world of the second half cycle). These beings had returned to earth when the cosmic bodies in outer space were no longer inhabitable (when the visible universe transformed into the imperfect state). Having returned to earth, they played a role with the Mid-Confluence Aged gods to create civilisations for the second half cycle, on earth. The descendants of these alien beings continue to play a role via the dimensions surrounding earth (in the dimensions of the Cosmic Man of the Reptilian Collective Consciousness). Aliens are also created as per the worship practices done for the Reptilian Collective Consciousness.

I, the author, hope to influence the rewriting of history through the history provided in this book, my next few books [such as "The Net and Indra’s Net in the Holographic Universe", "Evolution, Time and Ancient History (during the Creation of the Present Ordinary Earth): Ancient History of Bharath, Lemuria-Dravida-Malaya and Atlantis"], my articles etc.

1. Evolution, Time and Ancient History (during the Creation of the Present Ordinary Earth): Ancient History of Bharath, Lemuria-Dravida-Malaya and Atlantis
2. The Net and Indra’s Net in the Holographic Universe

​​Front cover of the book:

Back and front covers of the book: 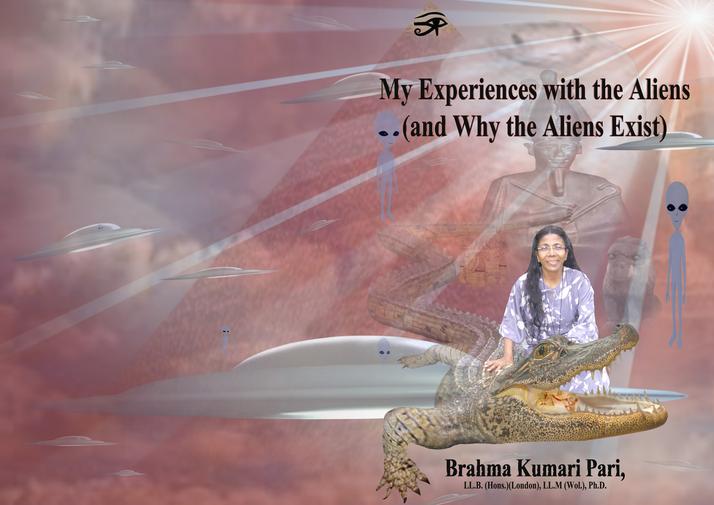